Will the radiation from mobile phones/wireless charger harm your health? 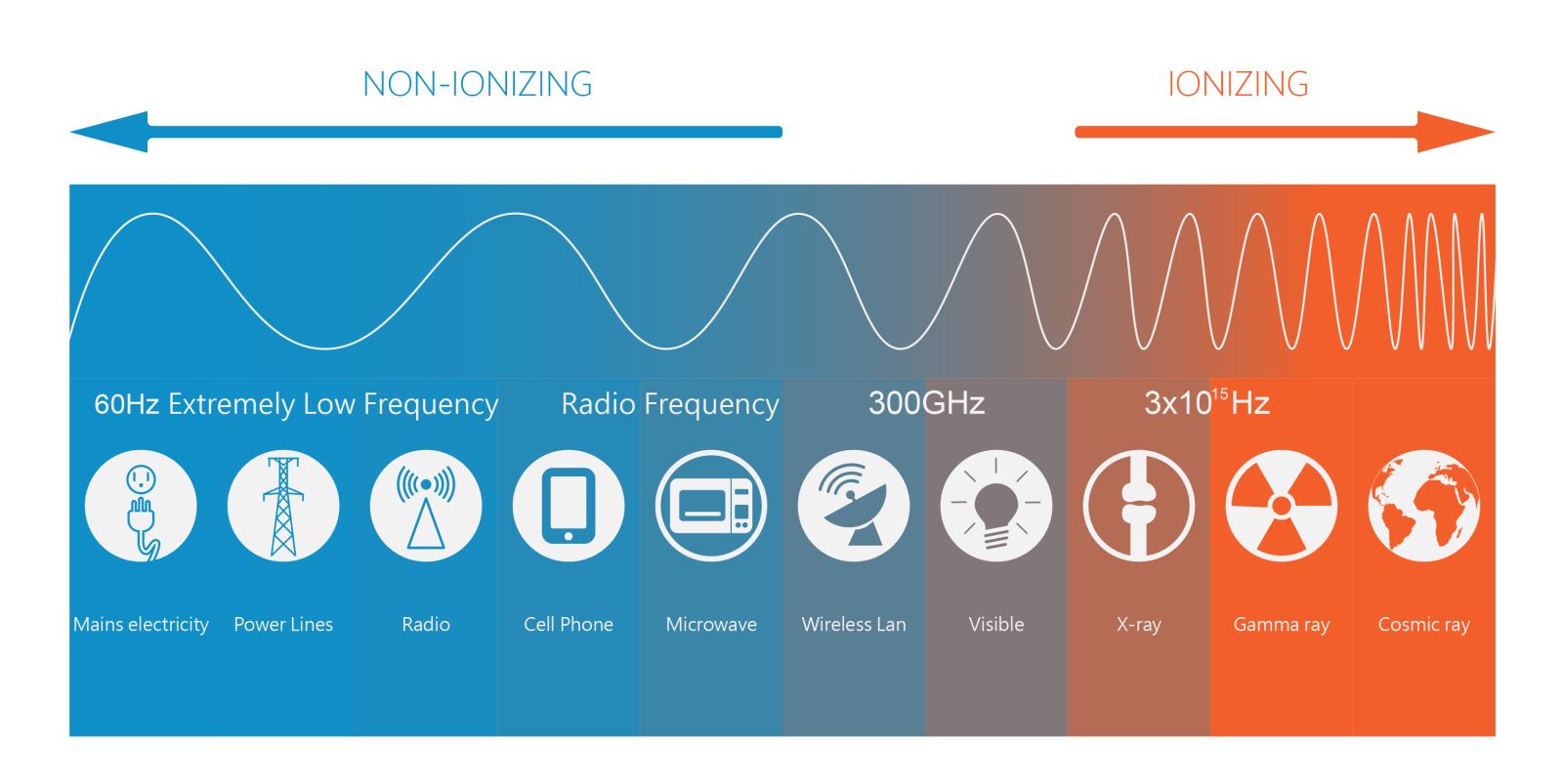 Besides the number of people getting confused with non-ionizing radiation and ionizing radiation.  There are even more rumors and discussions about whether radiation from mobile phones/wireless chargers (non-ionizing radiation) is carcinogenic or not.  In 2010, according to the researches done by the International Agency for Research on Cancer (IARC), the radiation from mobile phones/wireless chargers is in the frequency band as category 2B, which represents for insufficient epidemiological evidence and limited animal experimental evidence of possible human carcinogens - the same level as kimchi and coffee.

Additionally, researchers suggest that the radiation increases whilst the mobile phone signal is weak.  The farther distance you are from those electrical devices, less radiation you get (when the distance doubles, the intensity of the electromagnetic wave will decrease by 1/4). Therefore, keep a distance from the devices and avoid using the phone when the service is not stable can both be the solution to keep you healthy.

p.s. The electromagnetic wave of the mobile phone will not increase due to the amount of applications you use.  Therefore, the radiation does not increase when using SKYPE to make a phone call!

Finally, if you want to know more about technology insights, visit Pengo’s Facebook fan page and press LIKE.  We will have occasional giveaways or promotions for you and your friends!  Follow us!