There are various kinds of capture cards around the market. The best pick really depends on your needs and the resolution you want to stream at.

Of course, your budget will determine what kind of capture card you can buy. But there are several options for neophytes and experts alike. In this guide, we will talk about what to invest in a so -called “capture card”.

You first have to determine between internal or external capture cards. Each has its own pros and cons.

Internal capture cards require some pre knowledge of the computer system, which may be more suitable for PC builders. Most PCIe (PCI express) capture cards may require a driver for installation, that’s why we suggest it’s better for those with better understanding on PC. 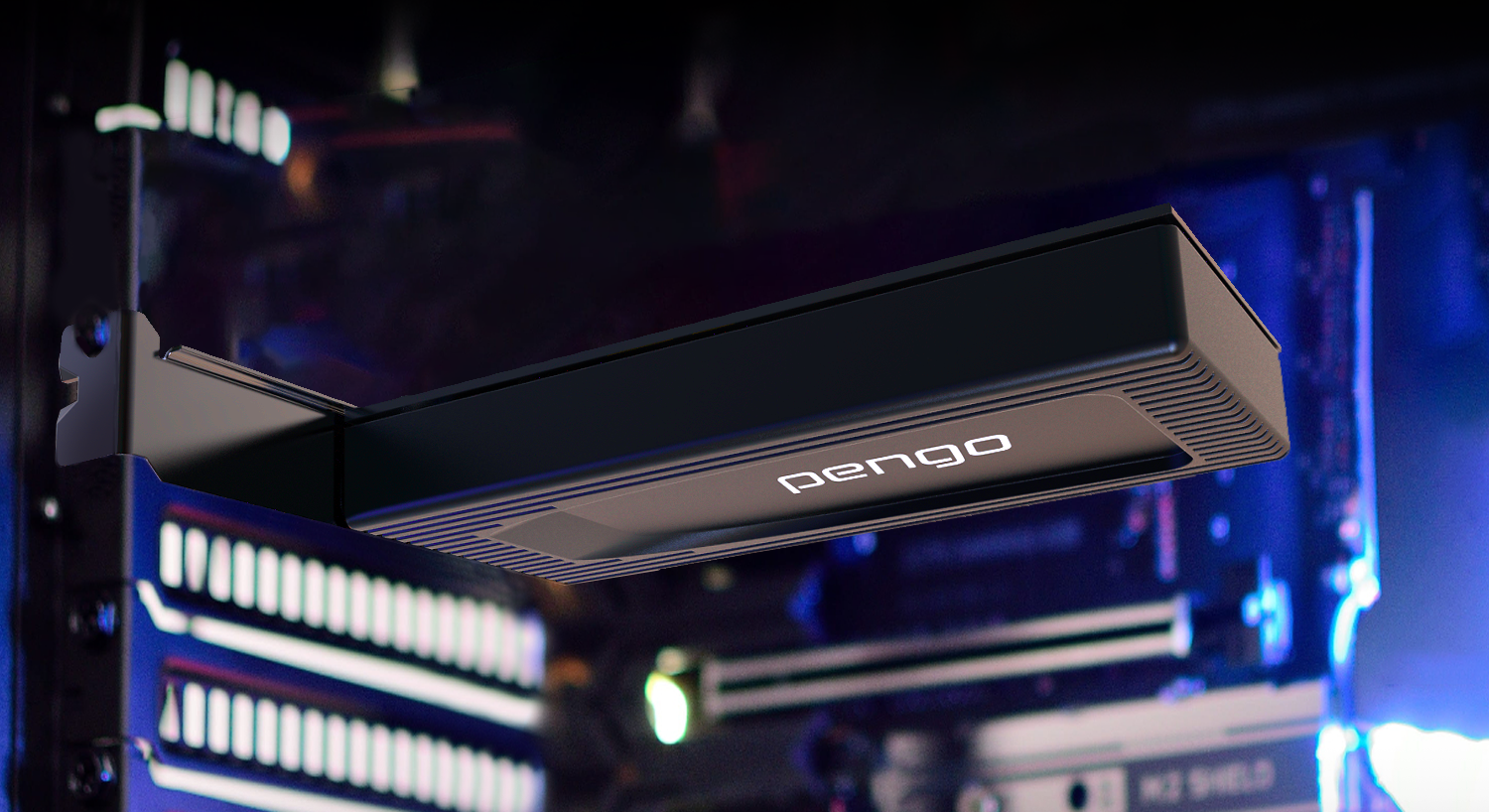 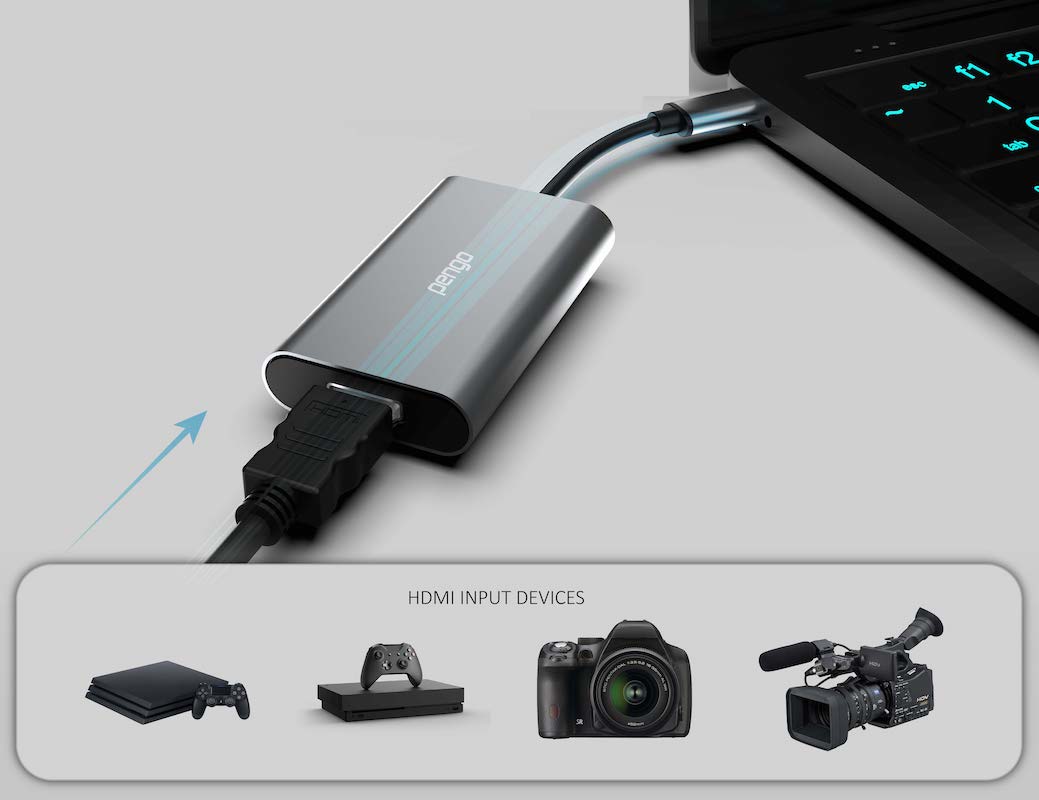 With Driver vs Plug-n-Play

When a capture card requires a driver, most of the time it requires proprietary software to process the image or process the hardware.

The downside about a driver is that you will require it each time when you switch to different computers.  You will also need to update the proprietary software each time the OS updates.

Lucky for us, as long as you have a recent computer, this might not be something that you need to worry about.

As stated above, when capturing, a capture card processes the HDMI signal for the computer to recognize. A capture card with passthrough, in this case, has another route that does not process the HDMI signal at all. Thus, you can see your gameplay on your display with the original data, which means the highest-resolution gameplay without any latency. For instance, if your console game is at 4K, then you can pass through your gameplay onto your screen in 4K as well.

If you want gameplay and live stream at the same time, a capture card with pass-through will be essential. However, if you just want to capture a DSLR, or camcorder directly, then you don’t need the HDMI passthrough option in the capture card. 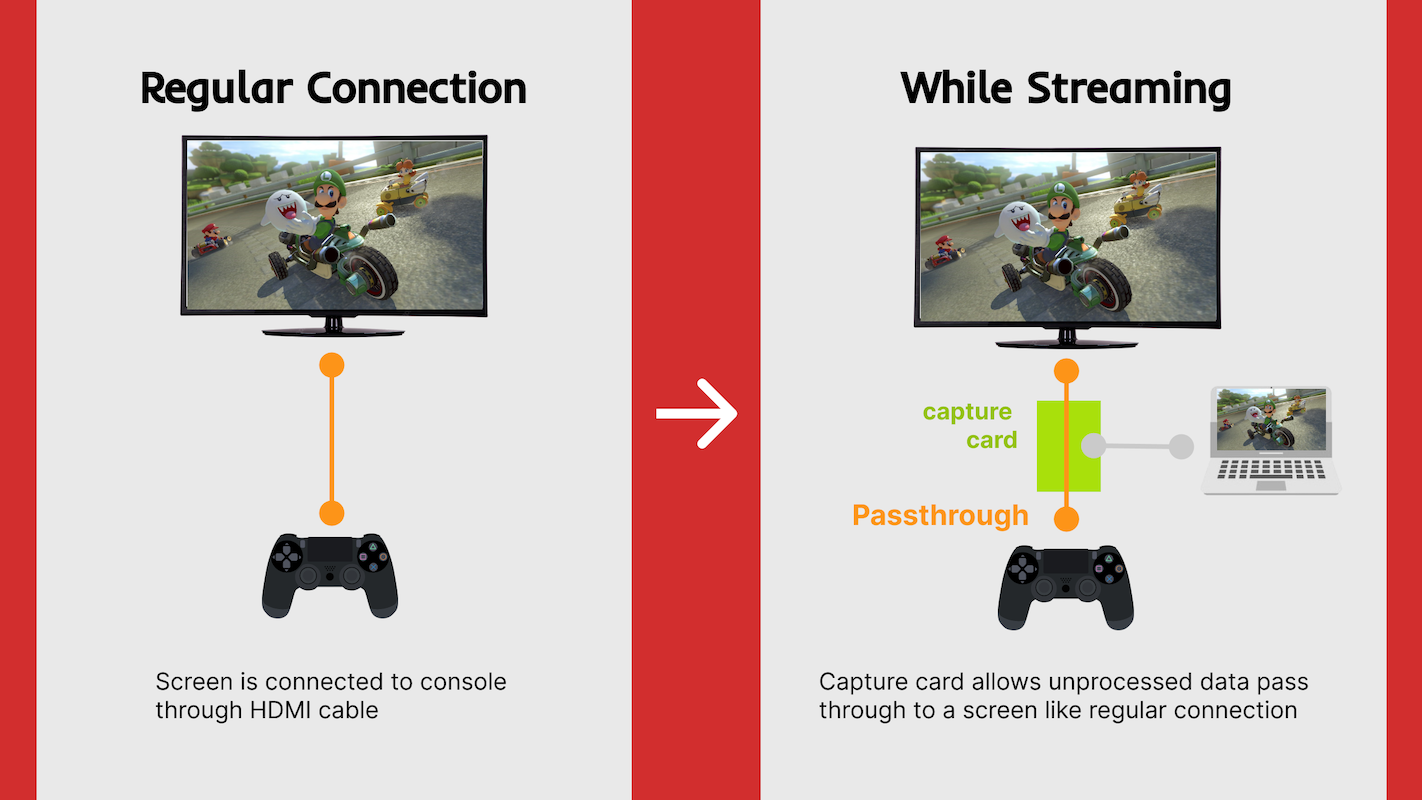 You might have seen some capture cards requiring an external power adapter and some don’t. That’s talk about their pros and cons.

Any electronic device that processes data, regardless of video or text, requires power (electricity) and bandwidth. Thus, a capture card without a power adapter will have to borrow both power and bandwidth from your computer via USB. In this case, if you want to process high-quality images or videos without a power adapter, it’s recommended to make sure that your computer USB ports work independently from adjacent USB ports.


On the other hand, having the external power adapter does not take the computer electricity since the adapter will cover the duty. However, a power adapter usually takes up space and is inconvenient to move around. For users who need to frequently change their setting or want to stream outside, this may not be the ideal choice.


Choosing the right capture resolution for you

Resolution decides how well your video can be presented in front of your audience.
If the streaming platforms only support 720p, then just purchase a capture card that captures at 720p.  However, in recent years, more and more streaming services have upscale its support resolution to  4K, which means you’ll need to find a capture card that can capture at 4K. Maintaining high quality content is one of the keys for upscaling the viewer number for streamers. Think about the content creator you want to be and strive to produce that level of content. Professional streamers don’t broadcast in dimly lit rooms.

Learn more about resolution over here!

In terms of resolution, make sure that all your devices, (1) the device you want to capture, (2) the capture card, (3) the capture computer, all three components support the same resolution and specifications.

The information above was assuming that the capture source is a HDMI signal, but there are various types of interfaces that you can capture, such as VGA,  DVI, composite, or many more etc. Make sure your capture card supports the source device input signal and interface. 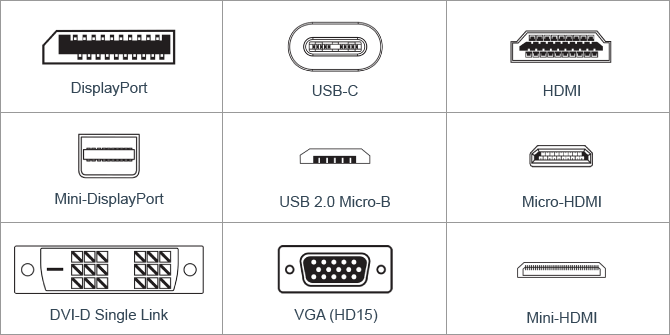 Conclusion
We talked a lot in this article. Here’s the small summary to help you compare different types of capture cards.

With more and more streaming options available online, the considerations will only get loaded.  Luckily, Pengo tries to make things simple for the streamer! We’ve made our capture cards driverless, no need for extra software , regardless if it’s USB or PCIe interface, external or internal,  and without power adapter.

Things might change in the future as technology progresses but for the moment, we feel that these are the best solutions for capture cards.  Check out our capture cards and if you run into questions, do not hesitate to contact us.  Happy streaming!