6 Things to do before you start streaming!

Streaming games is everywhere right now, it doesn’t matter if you’re watching your friends clutch their way through Fortnite or join the record numbers of over 45 Million people concurrently watching League of Legends, watching games has become just as big as playing it yourself.

With the most popular streamers becoming not only celebrities but also wealthy, there are more and more parallels with professional athletes. On the e-sports side, players sign contracts with professional organizations to earn a yearly salary most people can only dream of at that age, while the amateur streamers are mostly entertainers, skilled entertainers that is. With the number of subscribers that popular streamers like Ninja, PewdiePie, and Tyler1 have they are already earning $50.000 - $100.000 every month purely on Twitch Subscription revenue. At that level, there is not much difference between being a professional athlete, or a professional streamer.

And much like traditional sports, where you can play for fun with friends or play in an amateur team, nothing beats watching professionals on TV or in real life to get inspired and get the best exposure of your sport possible. 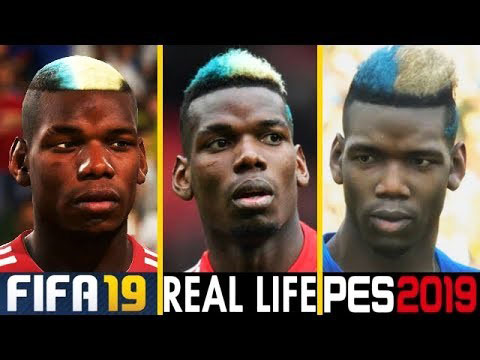 But streaming your games isn’t always as straightforward as you’d want it to be. Your PC might not be able to handle things well, you can’t show your webcam or adjust your layout while streaming on a PS4 or Xbox One, but luckily there’s a small box, with a big solution for all this. Let’s explore the things we need to start streaming and what is required for it.

First, you need software to stream. The most popular options are OBS (Open Broadcasting Software) and XSplit. OBS is completely free, while XSPlit requires a license fee to use its most popular options. You’ll find that you’ll get a 1-year license with various different motherboards and graphics cards, so it might be worthwhile to check this if you’re planning to upgrade to the latest AMD, Intel or NVIDIA products right about now. 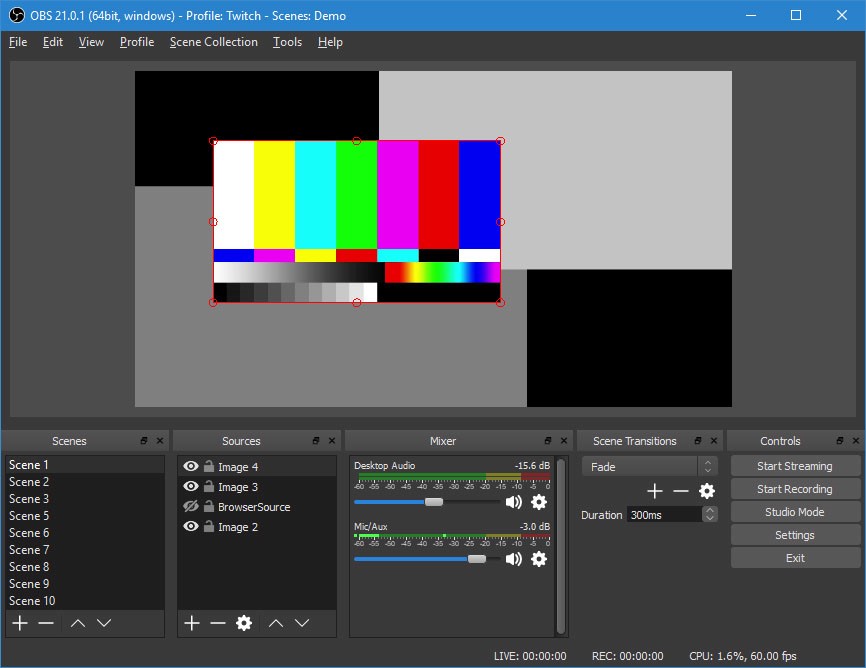 Secondly, get a good webcam to show yourself while gaming. Though it might be really awkward at first, if you really want your shot at fame, its best to show you’re really having fun at the game. One of the most hilarious videos is this father having an amazing jump scare when his daughter walks in while he’s playing the horror game Outlast 2. And of course, as with everything, there’s a complete Reddit sub about live streaming fails.

Third, having a decent microphone will do wonders for your interaction. While it might be hard to hear yourself over all your teammates yelling during a game, making yourself understandable to your viewers is vital. While most people are satisfied with the sound quality of their gaming headset or earbuds from their phone, any streamer worth his salt will have a “studio quality” condenser microphone for their recordings. Mind you, “studio quality” doesn’t mean you’re spending insane amounts of money, one of the most popular microphones for streamers and podcasters, the Neewer NW-700 costs less than $15 on Amazon!

Fourth, having an extra screen would be great for your interaction. Most streamers will use an old or cheap monitor as a secondary display, so they can read their chat messages while streaming. If you don’t have a monitor, a tablet or your smartphone will do just as well, but streamers prefer a secondary screen so they can quickly look for information on the web, while still having their chat messages up on screen.

Our fifth and penultimate suggestion, have a decent internet connection. Twitch recommends a 3.6 Mbps (Megabit) upload for 720p 30 fps content. So you already know that having a 4 Mbps upload and sharing that with family or friends will result in a lot of frustration. As through some universal kind of faith, your best streams will be spoiled by family uploading pet pictures to Facebook, or another PC connected to your network, deciding to upload a Microsoft patch while you’re actively trying to find out why your stream is lagging. Logically, we also suggest making sure you always use a wired connection, we’ve seen the weirdest problems occur including someone that found out that his neighbors using their microwave was crippling his wireless network! 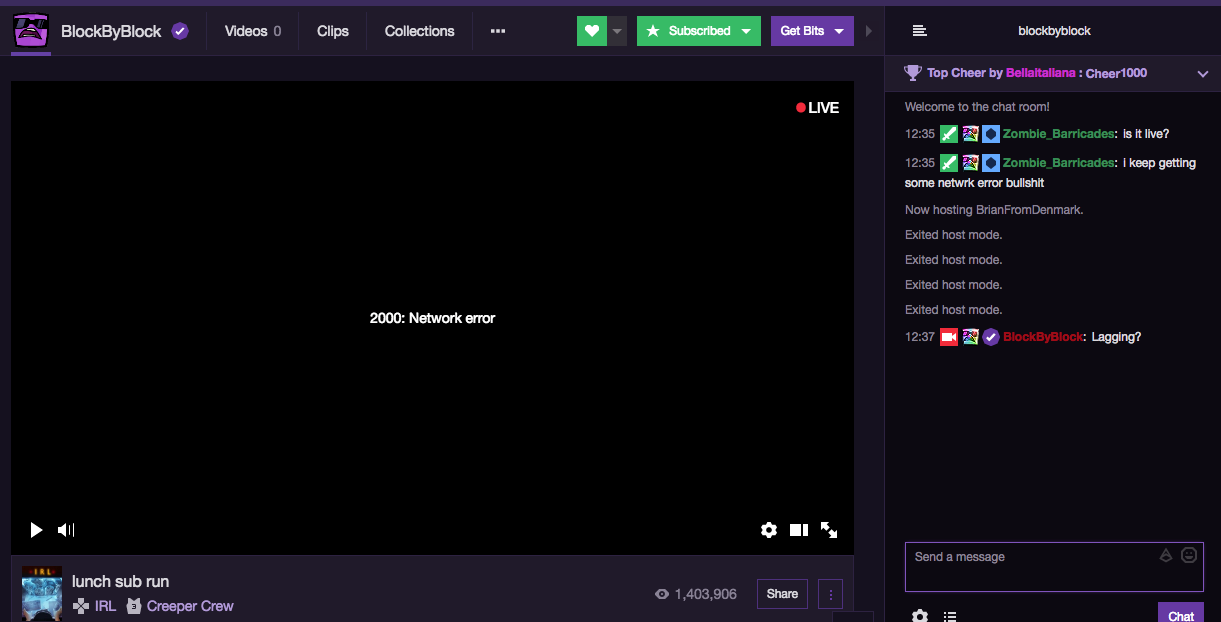 And finally, our sixth suggestion is where we would tell you to have a beefy PC. Normally, people talking about streaming would suggest you have a fast PC with good GPU and a fast Intel or AMD processor, but the beauty of the Pengo 4K HDMI Grabber is that it captures all your video on the way to the monitor and then sends it back through USB. This means no stress for your graphics card, and minimal processing power required from your CPU. With this in mind, you can even use an old laptop you have laying around to stream your games to YouTube, Facebook, or Twitch while you’re playing on your own PC or Console!

You can grab the Pengo 4K HDMI grabber right now on Amazon for just $149.99. You can capture content up to 4K@60 Hz and stream it in FullHD to the platform of your choice.